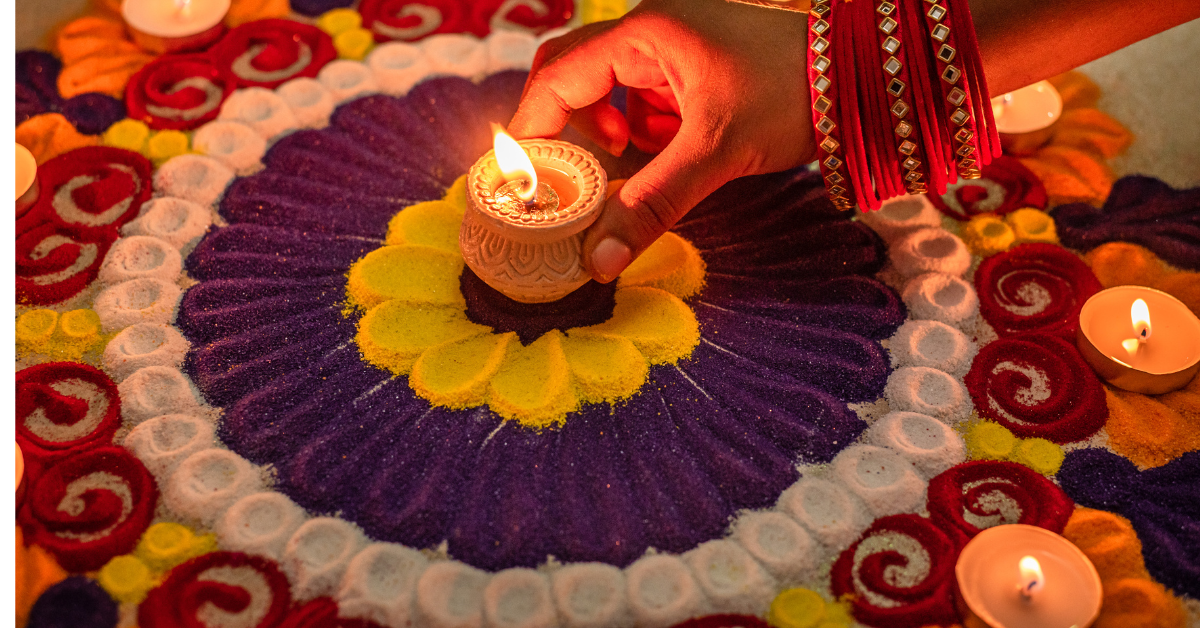 Deepawali is also known as the Festival of Lights is considered a celebration of victory by good over evil. The festival is celebrated with joy and happiness, which is one of the most important festivals in Hinduism. Diwali is not only celebrated in India but also celebrated by those of Indian origin all around the world.

Deepawali is celebrated in India, Pakistan, and Nepal, as well as in many other countries with a large population of Indian people. The festival is also known as the Festival of Lights and is traditionally celebrated in October-November each year.

Deepawali is an Indian Festival celebrated by Hindus, Sikhs, and Jains. It is a festival of lights and everyone lights the diyas at night. This festival is celebrated annually on November 16 or the new moon after Diwali. The festival recognizes the victory of good over evil, light over dark, and knowledge over ignorance.

On the eve of Deepawali, houses and temples are decorated with oil lamps and candles. People exchange gifts and wear new clothes. They also perform puja (worship) to Lakshmi, the goddess of wealth.

Deepawali is a five-day festival.

Deepawali is a time for family gatherings, feasts, and celebrations. It is also a time for reflection, as Hindus take stock of their lives and think about how they can improve themselves in the coming year. Children feel happy to celebrate this festival with fire crackers. They always like going to neighbours’s home to distribute sweets.

When is Deepawali celebrated?

Deepawali, also known as the festival of lights, is celebrated on the last day of the Hindu lunar month of Ashvin. This festival generally comes in October or November in the Gregorian calendar. The festival is celebrated for five days, with each day having its own significance.

In five days festival, Deepawali is known as Dhanteras on the first day. On this day, people clean their homes and businesses and decorate them with lights and rangolis (colorful designs). They also worship Lakshmi, the goddess of wealth, and buy new gold and silver jewelry.

The second day is called Narak Chaturdashi. I believe that on this day Lord Krishna destroyed the demon king Narakasura. People celebrate by lighting bonfires and bursting firecrackers.

The third day is when Deepawali is actually celebrated. On this day, people light diyas (lamps) inside and outside their homes to ward off evil spirits. They also exchange gifts with family and friends and feast on traditional sweets such as laddoo (a type of sweet made from flour, sugar, and ghee) and barfi (a type of fudge made from milk powder, sugar, and clarified butter).

The fourth day is called Govardhan Puja. On this day, people worship Govardhan Hill, which was lifted by Lord Krishna to save the villagers from floods caused by Indra, the god of rain.

What are the rituals observed on Deepawali?

Deepawali is one of the most popular festivals in India. It is celebrated by Hindus, Jains, and Sikhs across the country. The festival is also known as the Festival of Lights and is celebrated to mark the victory of good over evil.

The main ritual observed during Deepawali is the lighting of lamps. Lamps are lit in every home and temple to usher in the goddess Lakshmi, who is believed to bring prosperity and good luck. Other rituals include decorating homes with rangoli designs, exchanging gifts and sweets, and bursting firecrackers.

Deepawali is a five-day festival and is celebrated with great pomp and fanfare. It is a time for families to get together and celebrate the triumph of good over evil.

How are Diwali crackers used on this festival of lights?

Diwali crackers are an important part of the Deepawali celebrations in India. They are used to light up the sky and create a festive atmosphere. Crackers are set off early in the morning and continue until late at night. The noise and light from the fireworks help to drive away evil spirits and bring good luck for the coming year.

How do we celebrate Diwali worldwide?

Diwali, the festival of lights, is celebrated all over the world by Hindus, Sikhs, and Jains. The five-day festival starts on Dhanteras, the day when people buy gold and silver. The second day is Narak Chaturdashi when Lord Krishna defeated the demon king Naraka. The third day is Deepawali or Lakshmi Pooja, the day of light when Goddess Lakshmi came out of the ocean of milk during Samudra Manthan. The fourth day is Govardhan Puja when Lord Krishna lifted the Govardhan hill to save the people of Vrindavan from the rain. The fifth and final day is Bhai Dooj when sisters pray for their brothers’ long life.

Diwali celebrations around the world include lighting candles and lamps, setting off fireworks, decorating homes with rangoli designs, and eating sweets. In some countries like Malaysia and Singapore, Diwali is a public holiday. In others like Australia, Canada, and the United States, Diwali is celebrated by Hindu temples and community groups. By bringing people together to enjoy this special festival!

View all posts by admin → 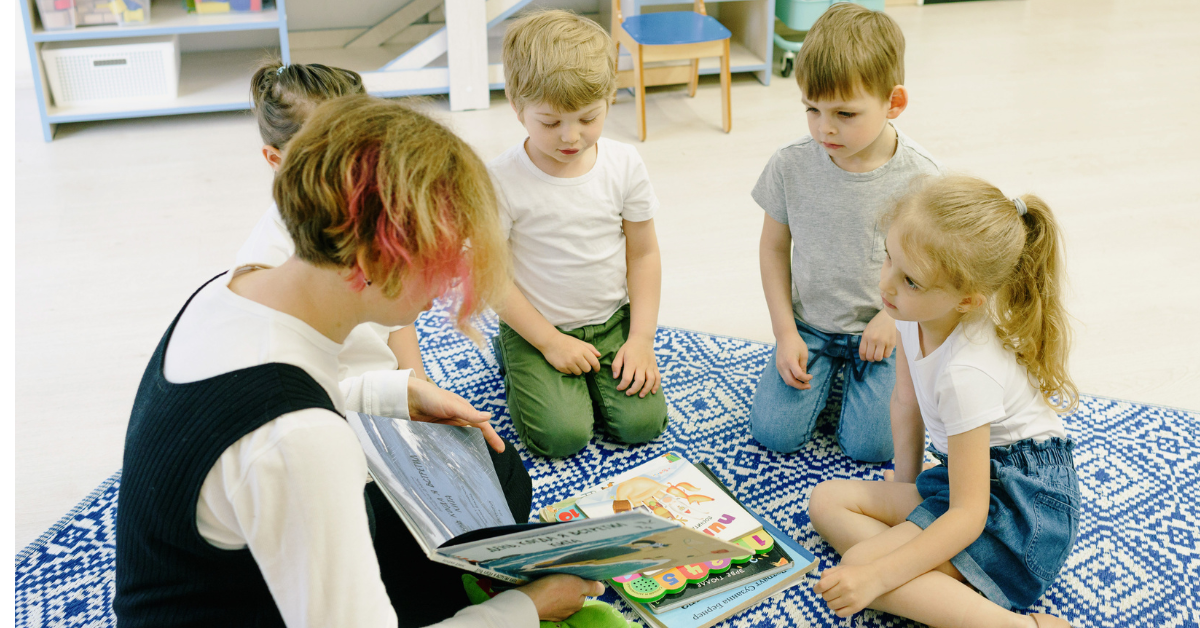 7,254 thoughts on “Deepawali: Festival of Lights”